Meet The Doctors • What Sets Us Apart • Office Gallery 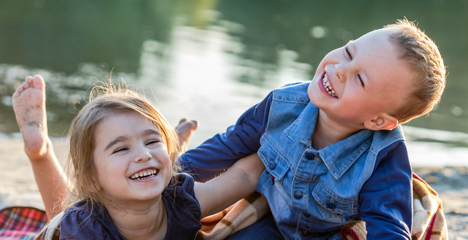 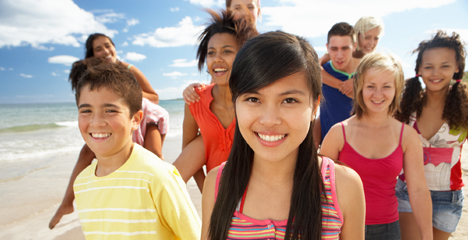 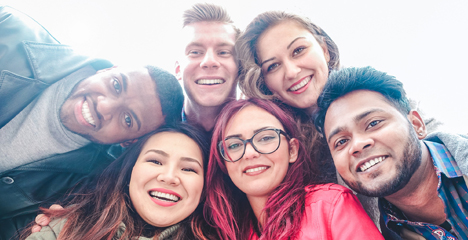 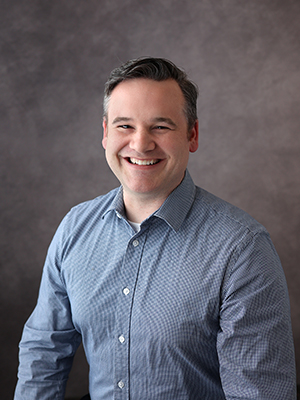 Dr. TJ loves to spend time at the beach with his dogs and coaching high school marching band. Originally a native of suburban Philadelphia, Dr. TJ now lives in West Deptford with his wife and son, AJ. 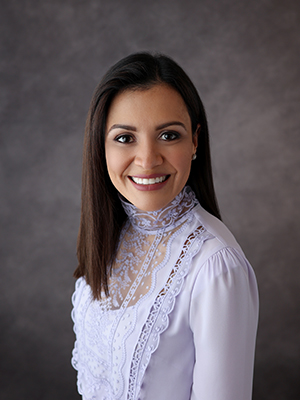 Dr. Erika Olave Fajardo received her first Doctorate of Dental Medicine degree in Colombia, South America at the age of 21. Once completing her training in Colombia Dr. Erika held multiple positions at local hospitals assisting with the dental care and needs of the local communities. During her time there, Dr. Erika decided to advance her training and pursue her version of the “American Dream” by obtaining her dental degree from an accredited University in the United States.

Dr. Erika graduated with her second Doctorate of Dental Medicine degree at the University of Puerto Rico’s Advanced Dental Program for Foreign Trained Dentists in 2017. After graduation, Dr. Erika performed her two-year residency in pediatric dentistry at St. Christopher’s Hospital for Children in Philadelphia. Shortly after completing her residency, she joined the staff of Your Child’s Very Own Dentist.

Dr. Erika is a board-certified pediatric dentist and is a member of the ADA, AAPD, and South Jersey Dental Association. Her interests include cosmetic dentistry, oral rehabilitation under general anesthesia, and dental care of pediatric special needs patients. She is bilingual in Spanish and English.

When Dr. Erika is not working, you can find her spending quality time with her husband Mike and their two young children, Santiago and Giada, and two puppies. In her limited free time, she enjoys engaging in high-intensity workout activities, playing with her kids, exploring new restaurants, and visiting her family in Colombia. 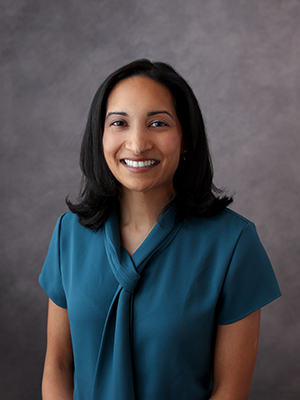 Dr. Janine Trindade received her Bachelor of Science degree from Lehigh University in 1999. She attended the University of Pennsylvania School of Dental Medicine and graduated in 2002. Shortly thereafter, she continued at the University of Pennsylvania in a four-year combined Orthodontic/Periodontics post-doctoral program and graduated in 2007 with certificates in both orthodontics and periodontics.

Before to joining the staff at Your Child's Very Own Dentist, Dr. Trindade worked in private practice and served as a faculty member at the University of Pennsylvania Department of Orthodontics. Dr. Trindade has been named as one of the “Best Dentists” by South Jersey Magazine multiple years running and as one of the “Top Docs” by PHILADELPHIA magazine.

She and her husband, Tom, who is also a dentist, enjoy spending time with their children Mia and Kenshin, and dog Kobe. 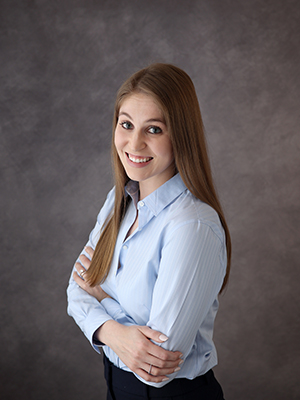 Dr. Erin Norris received her Bachelor of Science degree from Bucknell University in 2015, where she competed in collegiate track and field. She graduated from the University of Pennsylvania School of Dental Medicine before completing a two-year residency in pediatric dentistry at St. Christopher's Hospital for Children. Dr. Erin is a member of the American Academy of Pediatric Dentistry, and the American Dental Association, and is board eligible.

Dr. Erin loves all things Disney, and enjoys traveling, painting, and sports. She is a native of Princeton, New Jersey, and currently resides in Philadelphia with her husband, Stefan and their puppy, Bear. 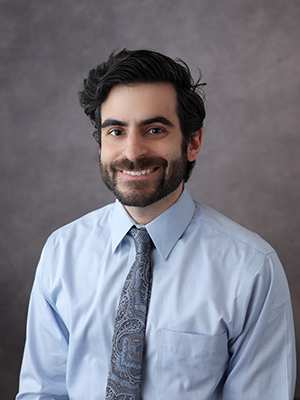 Dr. Joseph Zaino received his Bachelor of Science from Vassar College in 2011 and graduated from Rutgers School of Dental Medicine in 2016. He completed a general practice residency in Hackensack, NJ, and worked as a general dentist for a year in Northern New Jersey treating both adult and pediatric populations. In 2020, he completed his pediatric residency at Montefiore Medical Center in New York. Dr. Joe is a board-certified pediatric dentist and is a member of the American Academy of Pediatric Dentistry and the American Dental Association. He seeks to create a positive impact on patients in a relaxed and fun environment.

Dr. Joe is originally from New York but has loved exploring and getting to know his new home in Philadelphia. He enjoys reading, yoga, skiing, cooking, art, and traveling.

Dr. Eric Hunt was born and raised just outside Scranton, Pennsylvania. He graduated from the University of Scranton with honors earning degrees in Biochemistry and Philosophy. He received his Doctorate of Dental Medicine with honors from Temple University’s Kornberg School of Dentistry. He then completed his pediatric residency at St. Christopher’s Hospital for Children, where he was Chief Resident in his second year.

Dr. Hunt truly loves being a pediatric dentist and thinks of each patient as his own family. He is both honored and humbled by the awesome responsibility of getting to care for young patients while helping to mold his patient's perceptions of what it's like to go to the dentist. He is a major proponent of preventive and conservative dentistry. His goal with each patient is for a positive dental experience, which will hopefully lay the foundation for a lifetime of good oral health.